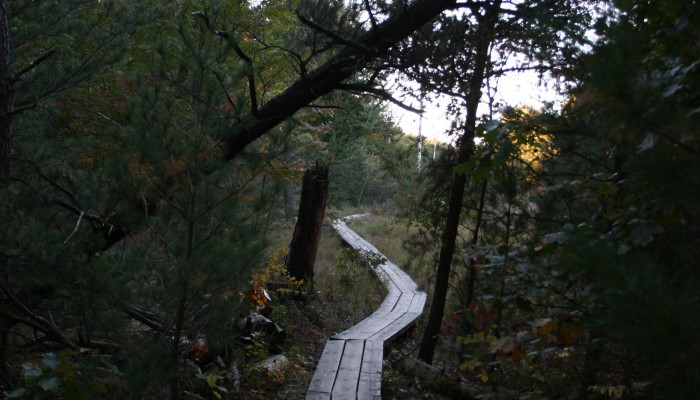 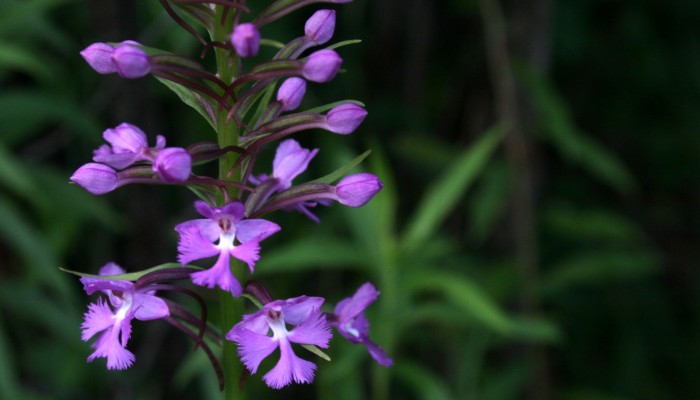 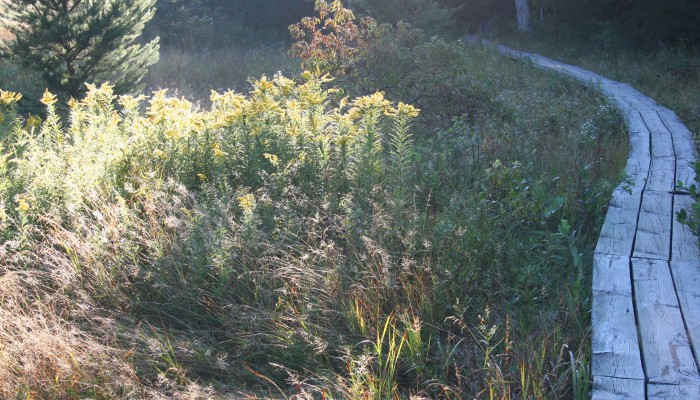 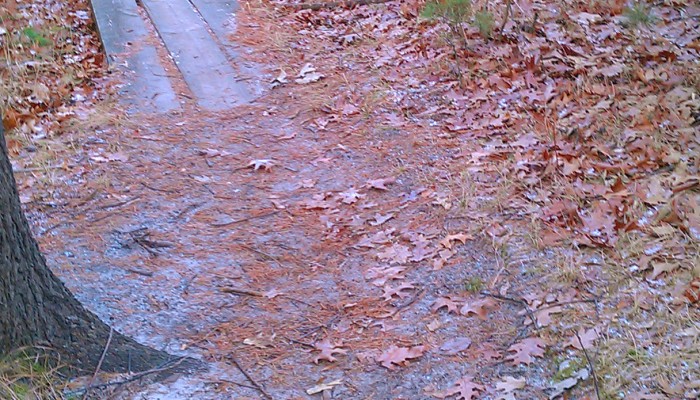 iNaturalist is a community science platform we use to share flora and fauna information found on GTRLC properties. Learn what's been seen and how you can share your observations!

Learn how to make your own observations

Community science is a collaborative effort between scientists and those of us who are curious, concerned, and motivated to make a difference in the natural world. The scientific work undertaken with the help of the general public is invaluable as these large, volunteer-based networks make it possible for scientists to accomplish projects that would otherwise be too expensive or time-consuming through traditional means.

Importantly, community science encourages public participation and brings science within reach for those who are not (or not-yet) scientists, and builds connections between people with shared interests of advancing knowledge, understanding, stewardship, and engagement with the natural world.

iNaturalist is a world-wide community science information sharing platform that helps us more fully understand the properties we protect through observations from people like you.

Learn how to get started
View All Species

Note: A portion of the trail system is closed due to high water levels (see trail map).

Reffitt Nature Preserve is an inspiring place. During the 1990s, local businessman Ronald G. Reffitt showed great leadership in the business community by choosing to balance development with conservation when creating Peninsula Business Park East. Mr. Reffitt, a northern Michigan native, wished to develop his property, but he also understood the regional importance of preserving its critical natural features and distinct northern Michigan character. To realize his vision, Mr. Reffitt worked tirelessly with GTRLC, local municipalities and other local businesses to create a business park that retains its natural character. He also donated to GTRLC some adjacent properties that became the George and Ada Reffitt Nature Preserve. The preserve, with an addition in 2012, now consists of over 100 acres of land forever preserved and open to the public.

This reserve encompasses wetlands and forests that play a key role in protecting water quality. These environments also host diverse wildlife species and distinctive plant life. Reffitt is situated between Three and Four Mile roads adjacent to the Traverse City State Park and the popular TART trail. Please note that much of the trail is now closed due to high water levels (the preserve’s proximity to Lake Michigan means it is affected by high Great Lakes water levels) and will be reopened when waters subside.

Read the Reffitt chapter from our 25th anniversary publication Love the Land: Pass it On.

Hunting is not allowed on this preserve.

Dogs are welcome, but they must be leashed at all times! Click here to find out why.

Get Directions to here