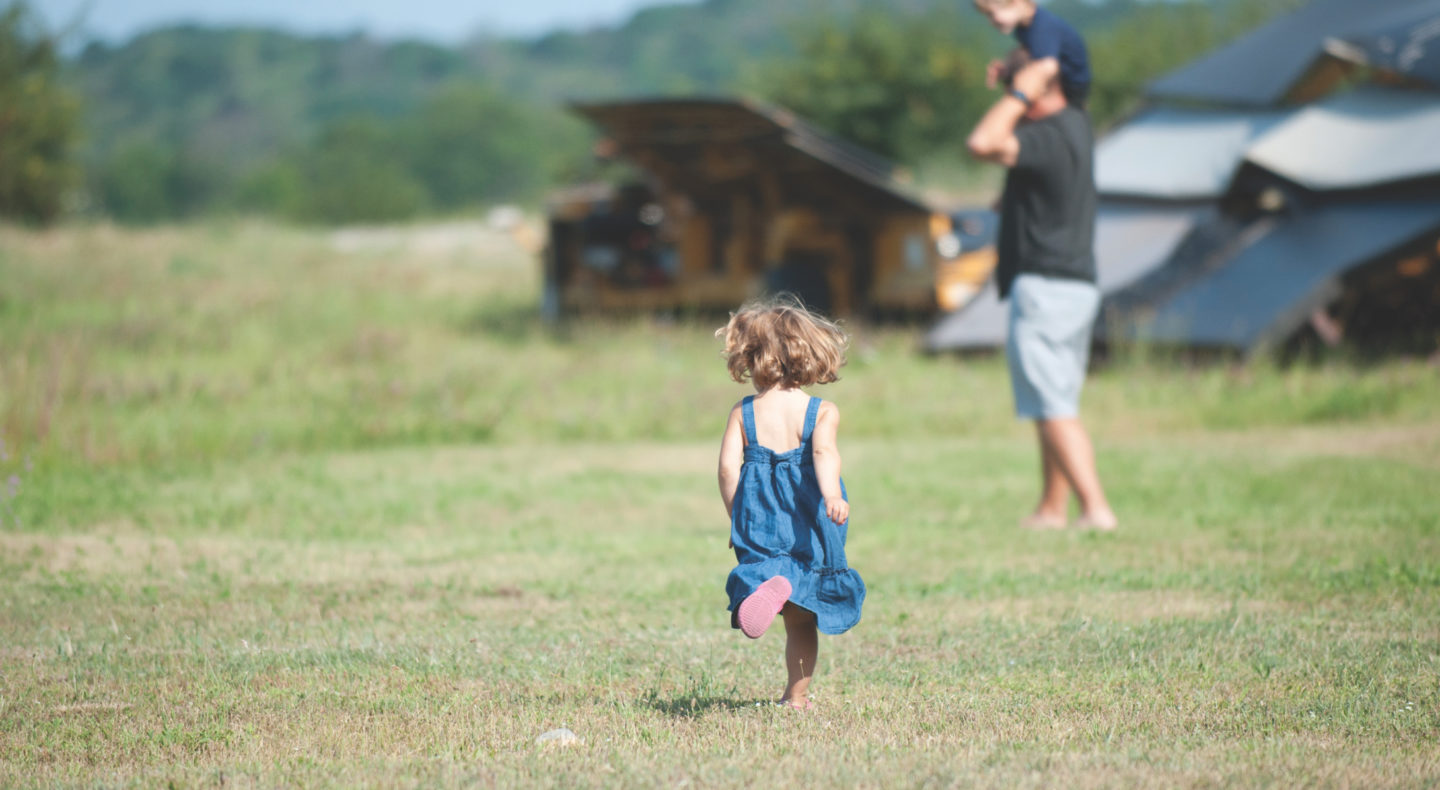 A Foundation for Success 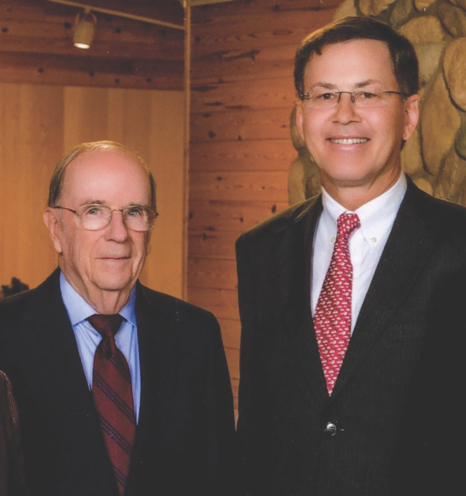 Michael Dow’s roots in Northern Michigan go back to his days at the Leelanau School in Glen Arbor, where he splashed around in the Crystal River and explored the majestic sand dunes that line the winding coast

The region’s beauty made an indelible mark that would stick with him throughout his life and career, and his appreciation for it grew stronger still when he moved here full time more than 20 years ago. From his home base in Charlevoix, Dow has become involved in or directly supported many critical environmental causes, helping to ensure that future generations will enjoy the same special memories he has.

One of Dow’s many hats is that of a trustee in the Midland-based Herbert H. and Grace A. Dow Foundation. Through this role, he’s been critical in helping GTRLC secure several critical Dow Foundation grants over the years. Although all have been important for the projects at hand, the $2 million the Dow Foundation pledged to the Campaign for Generations is truly monumental.

“It certainly is important to be vigilant, and kudos to the Conservancy for putting a plan together and having the courage to put it out there,” Dow said of GTRLC’s campaign. “The timing is great, because the region just continues to grow and grow so rapidly. Let’s keep everybody doing the right thing.”

GTRLC Executive Director Glen Chown said he was thrilled with the foundation’s support for such a vital and ambitious campaign.

“Mike has been a good friend and a valuable sounding board for many years, and the Dow Foundation’s support has been tremendously valuable across many projects,” Chown said. “But we were really just blown away by the generosity of this latest gift – it’s going to allow us to do some very special things.”

The Dow Foundation receives a large volume of grant requests each year, and foundation officials must carefully decide which requests merit funding. Foundation President Macauley “Mike” Whiting, Jr. said trustees believe their grant to the Campaign for Generations is an excellent way to ensure one of the most beautiful regions of the state stays that way well into the future.

“We like to make long-term investments like this to keep Michigan a nice place for our grandchildren and beyond,” he said. “That’s a big role that the Grand Traverse Regional Land Conservancy plays.”

Dow trustees also understand the need for an organization like GTRLC in the Grand Traverse region. Development isn’t a bad thing, Whiting said, particularly because of the boost it can provide to a region’s economy and long-term prosperity. But it must be carried out in a careful and balanced manner, he said, to preserve the things that give a place its identity.

So while it’s fantastic that the Grand Traverse region is so desirable and showing strong growth trends, ongoing growth comes with the potential to ruin much of what makes the region so special, Whiting continued. He believes the Conservancy is in an excellent position to help achieve that balance going forward.

“You make the future of your region a lot better by what you’re doing. People go up there because of the environment, the fact that it’s pristine and beautiful, and that can get lost if there’s too much poorly managed development going on,” he said. “You do need to be thoughtful about all of that growth and contain the development to the right places and protect some really special spots. Once they’re developed, they’re gone.”

Trustees were impressed with the structure of the Campaign for Generations, particularly the diversity of projects and the inclusion of a large stewardship endowment component.

“I like the balance in it. You have many different types to projects, many projects overall, all spread out over your service area,” Whiting said. “You have endowment in there as well … once you preserve the land, you still have to manage it. An endowment to help make sure that land stays spectacular is very important.”

The Dow Foundation’s gift is unrestricted within the confines of the Campaign, giving GTRLC the ultimate flexibility when it comes to putting the money to good use. Though it is very common for campaign gifts to be restricted to certain projects, regions or uses, Dow officials didn’t feel it was necessary for this grant.

“We want to pick a good cause, a good organization with good people, then give them the resources to go do their thing. We know the Conservancy is good at what you do, and we don’t give to organizations where we don’t trust the people and respect their expertise and experience,” Whiting said. “Once you clear those hurdles we want to just let you go do your thing and stay out of the way the best we can.”